Not too long ago, Koratala Siva directorial Acharya made it to the headlines for its motion poster release, which was held on Megastar Chiranjeevi’s 65th birthday (August 22, 2020).

The rough and tough avatar of the actor had garnered huge appreciation on social media with a few querying about the shoot of the film. Well, let us tell you that the makers of the action-thriller are all set to go on floors soon. Yes, you read that right.

If reports are to be believed, the team will go for a trial shoot before planning a full-fledged schedule. It is said that the film will start rolling without Chiranjeevi, and will be shot with the other actors to analyse the situation. If everything goes smooth and fine, the Megastar will join the cast and crew very soon. It is to be noted that only scenes demanding limited people will be shot and action and romantic sequences requiring two or more people close to each other, will be temporarily suspended owing to COVID-19 regulations.

For now, the film is in the pre-production stage. It is also said that Ram Charan, who is playing an extended cameo in Acharya, will also be joining the team in the coming days. Interestingly, he will be seen locking horns with his father for a high octane action sequence in the highly awaited film. So far, 40 percent of its shoot has been completed.

On a related note, recent grapevine suggests that the thriller will have Chiranjeevi essaying a double role. It is said that the actor will play the role of a government employee in the flashback sequence and also a leader in the movie. Acharya will also have South diva Kajal Aggarwal and Bollywood actor Sonu Sood essaying key roles. 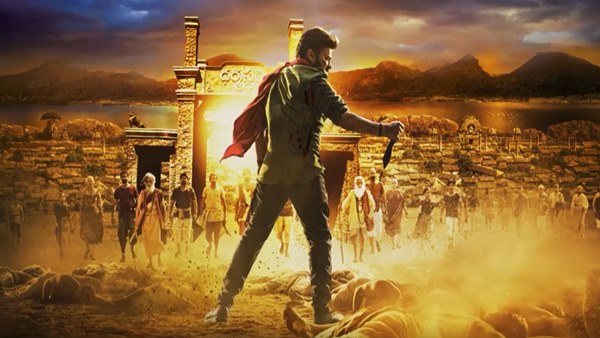 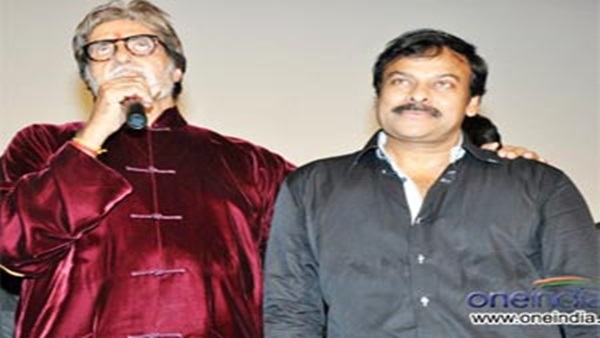 Acharya: Not Chiranjeevi, But Koratala Siva Wanted To Cast Amitabh Bachchan In His Next?