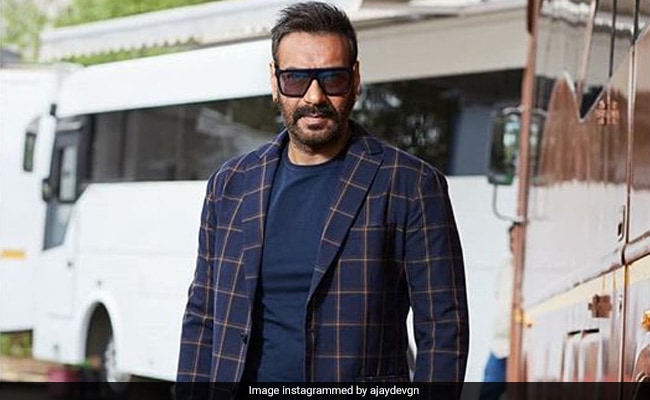 Actor Ajay Devgn will now make a film based on the recent Galwan Valley clash, where Indian soldiers were attacked by Chinese troops in Ladakh’s Galwan Valley. The film will narrate the story of the 20 Indian army men who were martyred in the line of duty in Galwan Valley while fighting the Chinese army. The fierce clash between the Indian and Chinese troops took place on June 15. The actor’s production banner – Ajay Devgn FFilms – and Select Media Holdings LLP will co-produce the film, which is yet to be titled. Other details about the films are still under wrap.

Ajay Devgn, who has done several movies portraying the strength and valour of Indian soldiers in the past such as LOC: Kargil, Tango Charlie and Tanhaji: The Unsung Warrior, will next be seen in Bhuj: The Pride Of India, a film based on the story of 300 women who helped Indian Air Force Squadron Leader Vijay Karnik (played by Ajay Devgn) rebuild a destroyed airstrip during the 1971 Indo-Pak War. The film, directed by Abhishek Dudhaiya, will release on Disney+Hotstar.

Meanwhile, the actor’s other film Maidaan will also release directly on an OTT platform instead of theatres. Ajay’s sports drama Maidaan is inspired by the Indian national football team coach and manager Syed Abdul Rahim. The actor, on Saturday, announced the new release date of the film – August 13, 2021. He wrote: “2021 Independence week. An untold story that will make every Indian proud. 13th August mark the date. #Maidaan2021.”