Chiranjeevi Sarja passed away due to cardiac arrest in Bengaluru on Sunday, June 7. He was 39. After learning about his sudden demise, his fans started pouring in condolence messages on social media for Chiranjeevi, fondly called Chiru.

Celebs like Rashmika Mandanna, Khushbu Sundar, Radhika Pandit and many others took to social media and mourned his death. Chiranjeevi Sarja’s funeral took place today at 1:30 pm at his brother Dhruva’s farmhouse in Kanakapura road, Bengaluru.

Actors like Puneeth Rajkumar, Upendra, Kiccha Sudeep, Yash, Darshan, Prajwal Devaraj, Shivaraj Kumar, Raghavendra Rajkumar, Rockline Venkatesh and others attended the last rites of Chiranjeevi Sarja to pay their last respects. He is laid to rest at Dhruva’s farmhouse. His actor-uncle Arjun Sarja was also spotted at the funeral.

Notably, DK Shivakumar, KPCC President also visited the late actor’s house in Bengaluru to meet his family. Chiranjeevi was wrapped in tri-colour National flag as a mark of respect from his family, fans and celebs from the film industry.

May your Soul Rest in Peace, Chiru pic.twitter.com/mMOxIyDmJ7

Chiru Sarja had shared a ‘Then & Now’ picture with his brothers on Instagram. He wrote, “Then and now.. we r still the same… what say guys..??”

Chiranjeevi Sarja is survived by his pregnant wife Meghana Raja and actor-brother Dhruva Sarja. He was working on four films which includes Ranam and Kshatriya. His last release was director AR Shiva Tejas’ Shivarjuna. 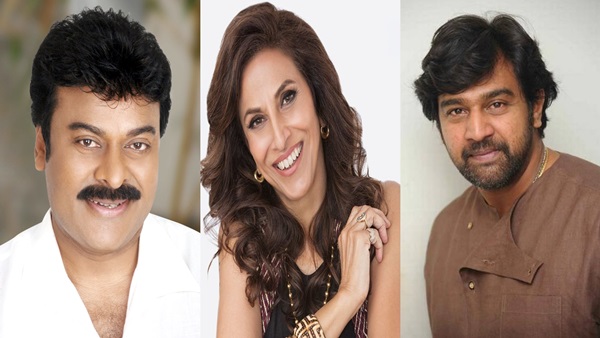 May your soul rest in peace Chiranjeevi Sarja! 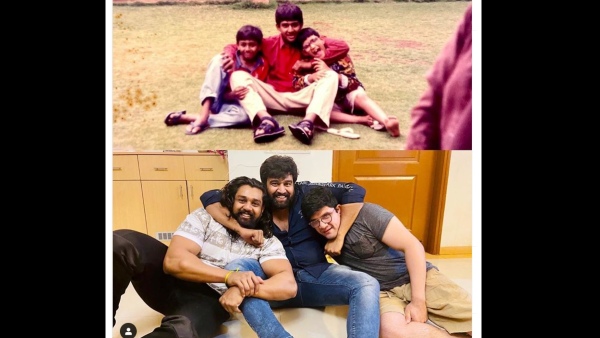