Prabhas is one of those actors who knows how to breathe life into every character with his hard work and dedication. The rebel star has his fan base spread all across which sees no bounds. Prabhas’ popularity has now turned from pan-India to pan-World only because of the promising projects that the actor has delivered, every time.

The two-part epic film Baahubali was released in 2016 in India, and has crossed boundaries as it was released in Japan, China, Indonesia, London and Russian Television, recently. The film is receiving the love of the audience in almost every part of the world. Another film being Saaho, which was released in Japan in January and fans went completely gaga over it. Prabhas always ensures to work hard in silence, and the film’s success makes its noise.

Prabhas has been a director’s favourite, all because of the astonishing performances he has delivered. Every film makes it big at the box office and creates its mark. He sets his benchmark and is his own competition. The star knows how to fit into every character- a lover or a rebel, he knows it all. Undoubtedly, Prabhas’ dedication and efforts made him a pan-World star.

Looking at the popularity that his character enjoys, even the famous Australian cricketer David Warner recently recreated a video with his daughter and delivered the famous Baahubali dialogue. Fans went all gaga and the video was the talk of the town. It only shows how even after years, the film has made an imprint on the minds of the audiences. 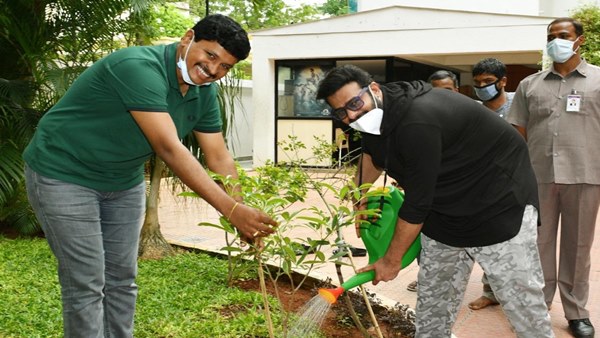 The actor currently is working hard in silence for Prabhas’ 20th, and the film with director Nag Ashwin is going to be the first-ever pan-World release. 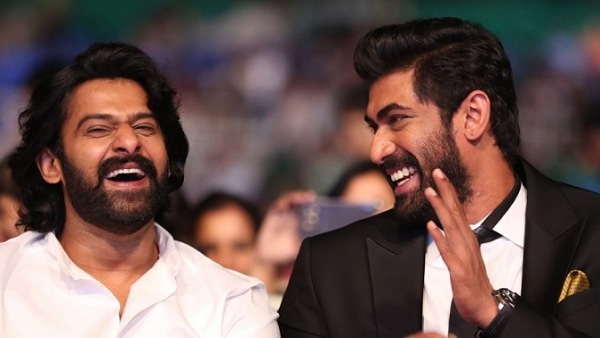