Jayam Ravi, the versatile actor is totally busy in his career with some promising projects in the pipeline. Recently, it was rumoured that the actor is joining hands with the hitmaker Atlee for an upcoming project. However, Jayam Ravi has now put an end to the speculations by opening about his association with the director in a recent interview.

In the interview, the actor revealed that he is not joining hands with the Bigil director for a project directed by him. But, the duo had a friendly meeting during the lockdown with the respective families. During their interaction, Atlee had hinted that his assistant has developed a subject for Jayam Ravi.

But the Ponniyin Selvan actor is yet to hear the story narration, as the lockdown rules have been strengthened in Chennai city. Jayam Ravi will make a final decision on the project, only after the script narration. However, it has been confirmed that Atlee will not be directing Ravi in his next outing. But still, there are chances for the filmmaker to bankroll his assistant’s outing with Jayam Ravi.

In that case, Atlee might reunite with Thalapathy Vijay once again, for the actor’s 66th outing in Tamil cinema which has been tentatively titled as Thalapathy 66. Some unconfirmed reports suggest that the project might be a sequel to Atlee-Vijay duo’s first outing Theri, which was a great commercial success.

Jayam Ravi, on the other hand, will resume the shooting of his most awaited project Ponniyin Selvan, once the lockdown comes to an end. The actor is playing a performance-oriented role in the Mani Ratnam directorial, which is expected to hit the theaters in 2021. Jayam Ravi’s other important project Bhoomi is expected to hit the theaters once lockdown ends. 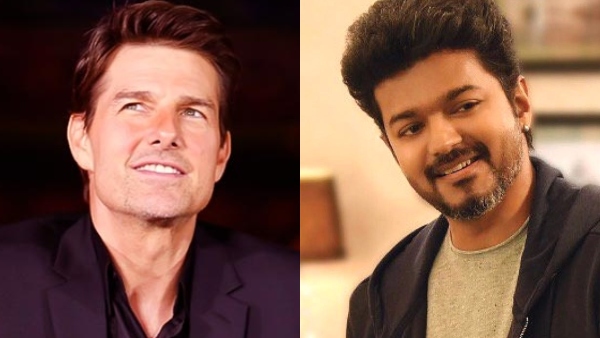 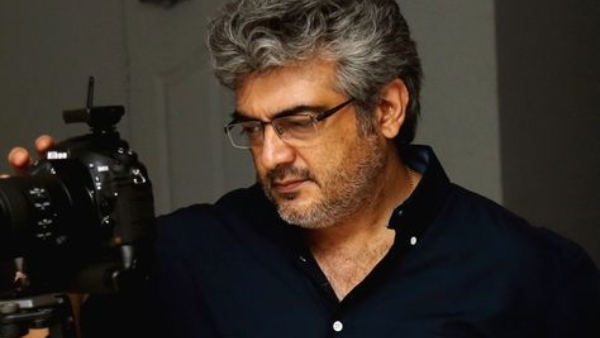 Thala Ajith’s Valimai: A Major Change In The Script!