Kamal Haasan is one of the most popular actors in the Indian film industry. The actor has a solid fan following and all thanks to his acting skills and charm. Amongst the fans, one guy is trending on the internet since a month, who imitates Kamal Haasan’s dance moves on a treadmill.

A few days ago, a fan named Ashwin Kumar shared his dance act on the song ‘Annathe Aadurar’ from Apoorva Sagodharargal. The dance clip of Kamal Haasan fan went viral on social media and it has been getting positive response from the masses. Interestingly, the video clip of Ashwin Kumar has finally reached the Ulaganayagan himself.

Impressed with Ashwin Kumar’s gesture and love, actor-politician Kamal Haasan expressed his happiness and love for him. Taking to Twitter, he wrote, “Every artiste has the doubt whether his artistic intricacies reach his fans. This respected person has absorbed my every movement in his dance. This has made me proud as a father. Long live my son. My duty and pride lies in seeing the younger generation surpassing me.”

Well, Ashwin Kumar must be on cloud nine after receiving love from the Universal star. On a professional note, Kamal Haasan will next be seen in Shankar’s directorial venture, Indian 2. The film is a sequel to his own film Indian (1996). The film also stars Kajal Aggarwal, Siddharth and Rakul Preet Singh in pivotal roles.

Indian 2 has been in the news since its announcement. A few months ago, a crane fell on the sets of Indian 2 in which three assistant directors were killed. Now, due to the lockdown, the shooting of the film has been kept on hold. Kamal Haasan and team are now waiting for things to get back to normal. 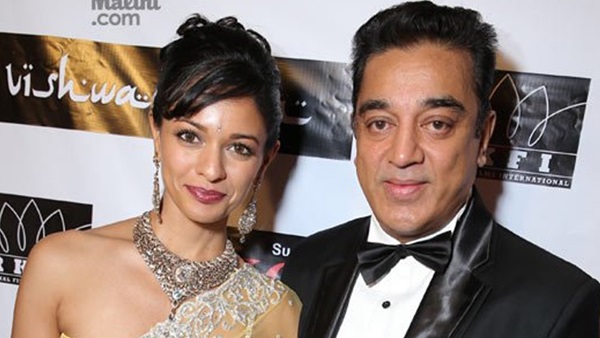