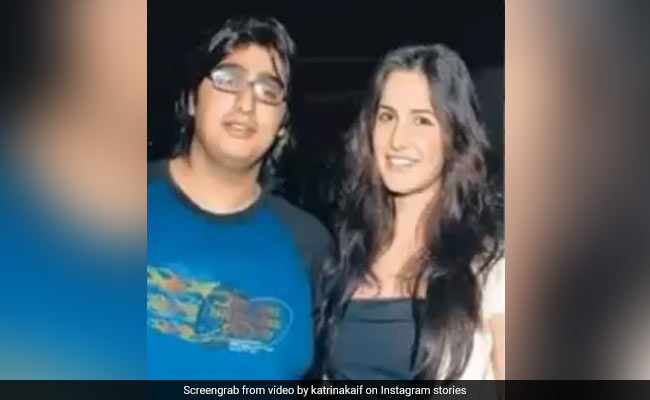 Happy birthday, Arjun Kapoor! As the actor celebrates his 35th birthday on Friday, his closest friends, colleagues and fans posted on the social media, expressing their love and shared some of most adorable messages for him. One such wish came from his friend Katrina Kaif. The Bharat actress, who has been a friend of Arjun for the longest time, shared a few picture collages on her Instagram story. The collages comprised throwback pictures of the duo when she was a star and Arjun hadn’t debuted in the film industry. It was juxtaposed with relatively recent photographs. “Happy birthday Arjun Kapoor. Always there besides me…. Only happiness and love,” wrote Katrina Kaif. 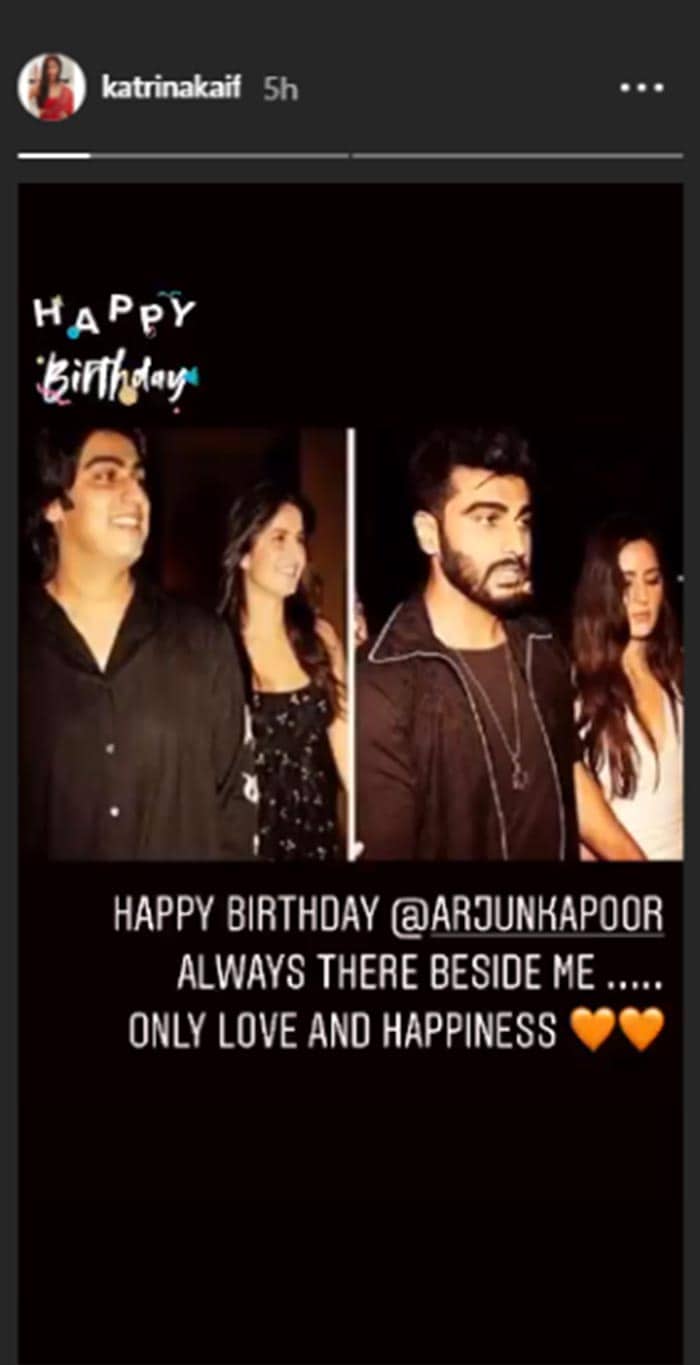 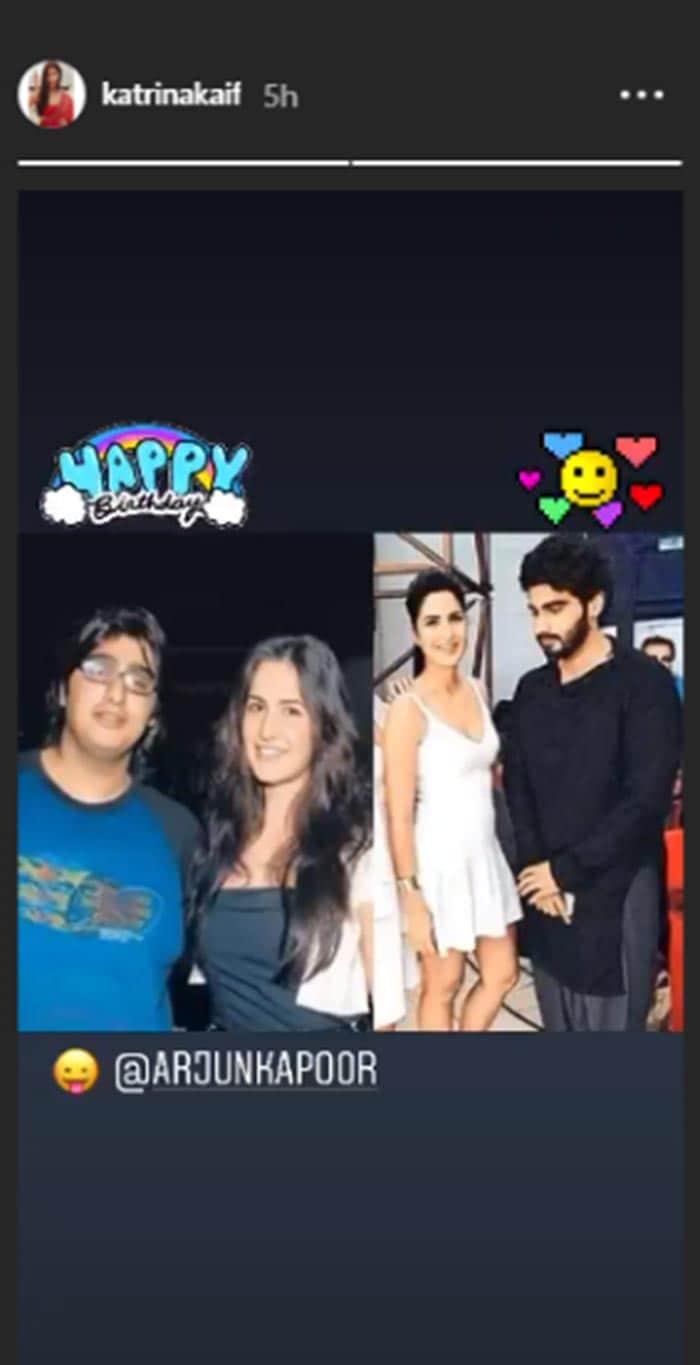 Arjun Kapoor frequently trolls Katrina Kaif on social media. Arjun, who formed the “I Hate Katrina Kaif Club” along with Varun Dhawan years ago, took a U-turn and renamed it “We Love KK” club. He shared a picture from the club last year. “Varun Dhawan and I are starting a new fan club We Love KK aka Katrina Kaif! Here we are seen awarding her, for absolutely no reason whatsoever. The Dalmatian trophy Katrina’s holding represents our faithful friendship kyunki yeh dosti first class hai,” wrote Arjun.

Here’s a little background for those who require one. The existence of the “I Hate Katrina Kaif” club was ousted during an episode of Karan Johar’s popular talk show Koffee With Karan 5, where Katrina revealed that Varun and Arjun Kapoor started the club after Salman Khan gave them a hard time for checking her out.