Ali Fazal is expanding his horizons when it comes to his career, and is all set to feature alongside an ensemble star cast, in a Hollywood movie. Ali will be seen in the upcoming film, Death On The Nile, which is a follow up to the 2017 movie Murder On The Orient Express.

Actor-director Kenneth Branagh, revealed in an interview with PTI, that Ali was super popular with the cast of the film, which includes Gal Gadot, Emma Mackay, Russell Brand, Annette Bening, Armie Hammer and Branagh himself. He also shared details of Ali’s style of working. Read on!

Kenneth told PTI, “Ali was a joy to work with, an absolute joy. He’s a total pro. He’s a real details man. He was completely caught up in how the character looked sounded and was able to be very precise, but also very playful. He could improvise when I asked him to improvise.”

He added, “He has a strong sense of humour. He is energetic and physically very adroit, so he was involved in both dancing and in action pieces. So his gifts like that were great. He was a fantastic ensemble player. He was incredibly popular with our cast, they loved him.”

Kenneth Branagh will also be starring in Tenet, a Christopher Nolan movie which also features Dimple Kapadia. Kenneth was all praises for Dimple too, as he said that director Nolan, and the lead actor John David Washington were thrilled with her. He described her on-set presence as ‘perfect and awesomely brilliant’, and revealed that she was delightful and gracious with the crew. 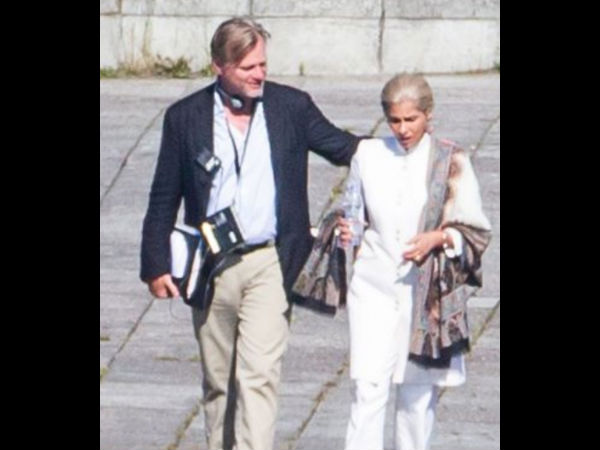