Malavika Mohanan is all set to have her second outing in the Tamil film industry with the highly anticipated project Master. The charming actress is super excited to appear as the female lead opposite Thalapathy Vijay in the big-budget venture. In a recent interview, Malavika Mohanan finally revealed how she bagged the prestigious project.

The actress, who is eagerly looking forward to the release of Master, stated that she bagged the Lokesh Kanagaraj directorial because of her journey in cinema. According to Malavika Mohanan, her Tamil debut venture, the Rajinikanth starring blockbuster, Petta was the main reason why the Vijay starrer happened.

“There are a few directors, few actors you want to work with. When Petta came my way, many people told me not to do the film because it was a small role. If I had said no to the film, saying I will only do lead roles, I would have missed out on such a lovely film. Though I had a small role, I had scope to perform. You need just one scene to make a mark. I also wanted to act with Rajinikanth sir. I didn’t know if I would get a chance again to work with him. I am where I am today because I did that film. Master happened because of my journey in this industry, and Petta is an integral part of that journey”, said Malavika in a recent interview with TOI.

Master, which features Thalapathy Vijay in the titular role, features talented actor Vijay Sethupathi as the lead antagonist. As per the reports, Malavika Mohanan is playing the role of a young professor who falls in love with Vijay’s character John Durairaj, in the movie. Anirudh Ravichander has composed the music for Master, which is produced by XB Creations. The movie is expected to hit the theaters once the lockdown ends. 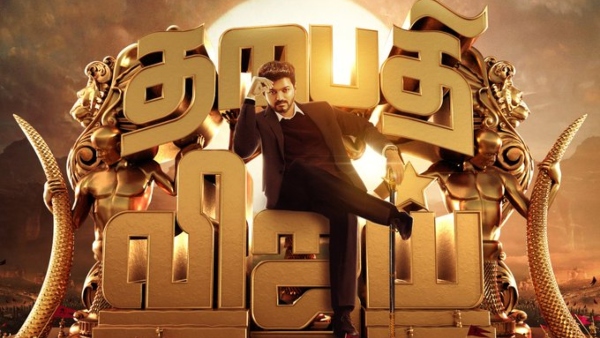 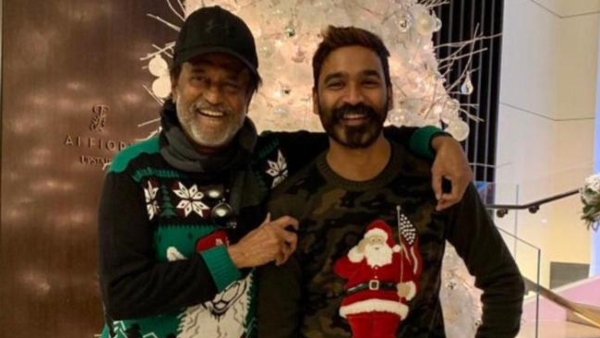 Dhanush Wants To Work With Rajinikanth: Says He Would Like To Direct The Superstar!

Dhanush Wants To Work With Rajinikanth: Says He Would Like To Direct The Superstar!