The world knows that Kollywood actress Nayanthara and director Vignesh Shivan are madly in love with each other. The romantic couple often shares their lovey-dovey pictures on social media. Recently, reports were stating that Nayanthara and Vignesh are soon to marry this year.

Fans are curious to know when Nayanthara and Vignesh Shivan will tie the knot. And guess what, we have come across with some interesting information about their wedding. Let’s have a look:

Nayanthara and Vignesh Shivan had visited various Hindu temples before the lockdown began in the country due to the Coronavirus outbreak. However, there is only one temple left, but due to the restrictions in travelling, the duo delayed their plans.

Nayanthara has a belief in astrology. Her astrologer has reportedly suggested several temples to visit with her beau Vignesh Shivan. Now, as per reports, the South Siren and her boyfriend will be visiting Lord Rahu’s temple in Thirunageswaram near Kumbakonam. After they visit the temple, they are expected to announce their wedding date.

Vignesh Shivan and Nayanthara are in a relationship for quite a long time now. They first met on the sets of Naanum Rowdy Dhaan. They have been dating each other since the film’s release. Before dating Vignesh, the actress was in a relationship with Prabhu Deva. After her breakup with the choreographer-director, she stayed single for a long time. Now, Nayanthara and Vignesh Shivan are living together happily.

Nayanthara will next be seen as a goddess in RJ Balaji’s directorial venture, Mookuthi Amman. She is also a part of her beau Vignesh Shivan’s romantic-comedy, Kaathuvaakula Rendu Kadhal which also stars Vijay Sethupathi and Samantha Akkineni. 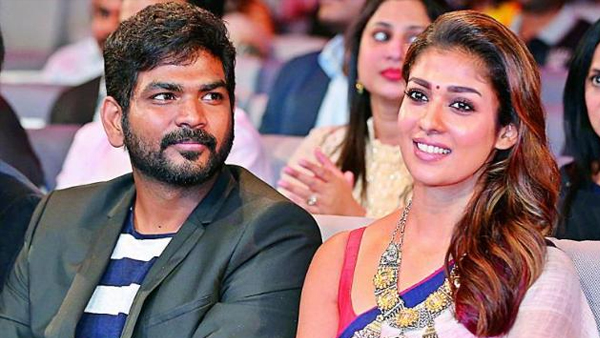 Also Read : Nayanthara All Set To Enter Wedlock With Vignesh Shivan In November? 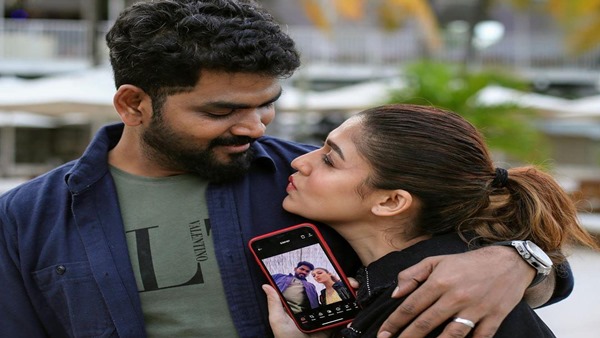 Also Read : Vignesh Shivan Is Keen On Having Babies With Nayanthara; Here’s The Proof