Atlee, the young filmmaker is on a high with the success of his last outing Bigil. Recently, it was reported that Atlee might join hands with Thalapathy Vijay once again, for the actor’s 66th outing in Tamil cinema. However, the sources close to the hitmaker are now suggesting a different story.

If the latest reports are to be believed, Atlee is not directing Vijay but is joining hands with talented actor Jayam Ravi for his next directorial venture. As per the reports, the young filmmaker recently narrated a story idea to Ravi and the actor totally loved it. The sources suggest that Atlee has already kickstarted the pre-production of the project.

The Bigil director is expected to make an official announcement on his upcoming Jayam Ravi starrer in a couple of weeks if things go as planned. The movie will be bankrolled by one of the leading production banners of the Tamil film industry. The team is yet to finalise the title, female lead, and rest of the star cast of the project.

Atlee has earlier associated with Thalapathy Vijay for the blockbuster films Theri, Mersal, and Bigil, which were released in 2016, 2017, and 2019, respectively. Vijay-Atlee duo has been considered as one of the most successful actor-director duos of the contemporary Tamil cinema. Even though the duo is not joining hands right now, they might reunite for a new project mostly by next year.

Along with his Tamil directorial career, Atlee is also planning to make his Bollywood debut very soon with a Shah Rukh Khan starrer. If the reports are to be believed, the actor has narrated a couple of ideas to the Badshah of Bollywood, including the remake of his blockbuster outing Theri. The Shah Rukh Khan-Atlee project might be bankrolled by Karan Johar, for Dharma Productions. 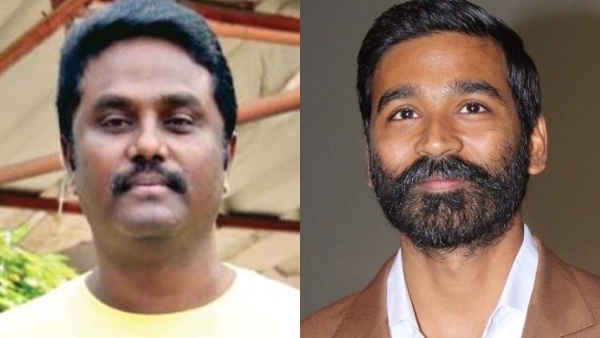 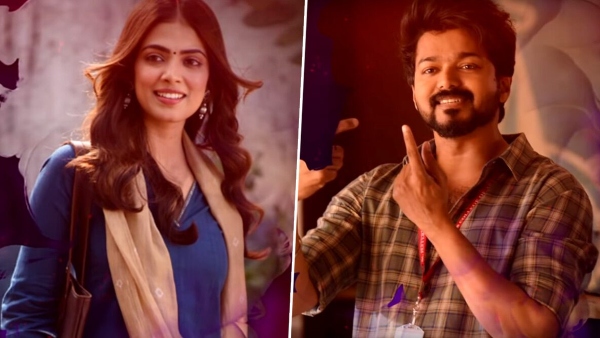 Malavika Mohanan Reveals How She Bagged Master; Says The Vijay Starrer Happened Because Of Petta!