Film producer M Kalaiselvan, who produced the film DhaDha 87, has been arrested for smuggling illegal liquor bottles in a fake police car amid lockdown in Chennai. Ever since Tamil Nadu government imposed a strict lockdown in the state, liquor sales are prohibited in Chennai and four adjoining districts. As per a report published in IndiaGlitz, the Tamil producer was arrested along with another person Anandaraj, who works in the medical field. It’s said that they were involved in selling the liquor bottles at a high rate to desperate alcoholics.

The state and central governments have allowed movements only for essential services and emergencies. The report states that the Poonamallee police were involved in checking vehicular movements at Alapakkam on the outskirts of Chennai.

During checking, they spotted a luxurious car with a temporary board of POLICE on the windshield. After checking, the cops found out 248 bottles of liquor. During an inquiry, the duo revealed that they had bought the liquor from a TASMAC shop in Padappai and used their friend Nazeef’s vehicle under the impression that the police won’t stop them. Later, they were handed over to Ambattur Prohibition Enforcement Wing police for further investigation. 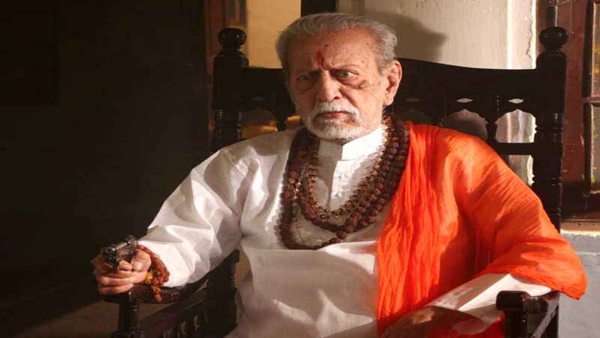 A few weeks ago, RK Nagar and Ennore police had arrested two persons, including a woman for illegally selling liquor. The cops seized 118 bottles from the accused K Saravanan and D Vijayalakshmi. They were remanded in judicial custody.