It has been years since Puri Jagannadh announced his dream project, Jana Gana Mana. The movie, which was planned keeping Mahesh Babu in mind, didn’t roll due to reasons best known to the actor and the director. There were several media reports suggesting that the movie has been shelved due to a tiff between the two. Well now, the renowned director, during an interview has revealed that the patriotic film is indeed happening. He was quoted as saying, “I will definitely direct Jana Gana Mana. I have not dropped the plans at all. It will be a pan-India project.”

Though the director has not revealed the cast and crew of the movie, we wonder if he will rope in Mahesh Babu for a hat-trick. Interestingly, during a recent live session on Instagram, Mahesh was asked by a user if he would collaborate with the director, to which he replied, “Absolutely I would! @purijagannadh is one of my favourite directors.. I am still waiting for him to come and narrate me.” Well, with the two sides showing a slight positive sign, we can only keep our fingers crossed for the big project to happen.

The duo came together for the first time for the 2006 movie Pokiri, which turned out to be the biggest hits of their respective careers. Following the success, the actor-director duo again collaborated for the 2012 movie Business Man, which also became a hit at the theatres. A few weeks ago, during the 14th anniversary of Pokiri, Puri took to Twitter to thank fans for their immense support and love for the movie, but clearly seemed to have forgotten the hero of the action thriller, which left fans wondering if there is an issue between the two.

On a related note, Puri Jagannadh is gearing up to resume shoot of Fighter starring Vijay Deverakonda post lockdown. The pan-India project will have Bollywood diva Ananya Panday essaying the female lead. On the other hand, Mahesh Babu will next be seen in Sarkaru Vaari Paata helmed by Parasuram. Bankrolled by Mythri Movie Makers and 14 Reels Entertainments in association with GMB Entertainments, the movie will have Keerthy Suresh essaying the lady love of the Superstar. 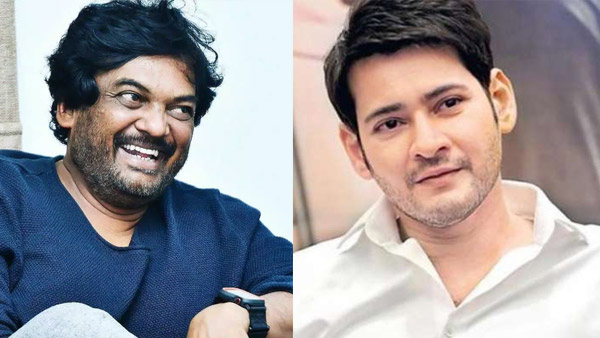 Mahesh Babu Calls Puri Jagannadh One Of His Favourite Directors, Says ‘I am Still Waiting For Him!’ 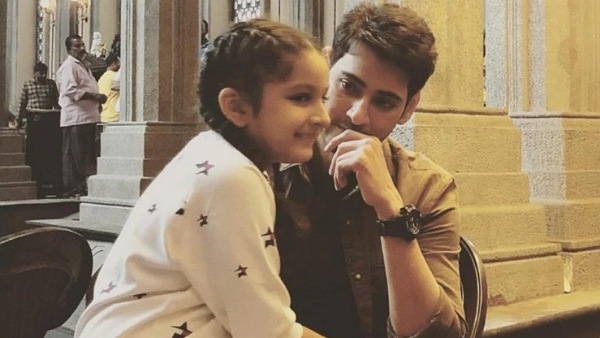