There are also speculations that Trivikram has met Chiranjeevi and not Ram Charan for the movie. It is also said that the bigger than life project will hit the floors next year. However, only an official confirmation will prove if the rumour that has spread like wildfire has anything to do with the reality or not.

In Acharya, Ram Charan will essay an extended cameo wherein Chiranjeevi plays the lead role. Mega Power Star will grace the screen for about 30 minutes and will reportedly shake a leg with his father for a song. The action-thriller is bankrolled by Chiranjeevi’s Konidela Productions and Matinee Entertainments. Kajal Aggarwal and Sonu Sood will also feature in Acharya to essay key roles.

On the other hand, Trivikram Srinivas’ recent venture with Allu Arjun, Ala Vaikunthapurramuloo turned out to be the biggest hit of the year. He is next gearing up to team up with Jr NTR for a movie tentatively titled #NTR30. Reportedly, the actor will essay the role of an NRI in the movie, which is touted to be a thriller 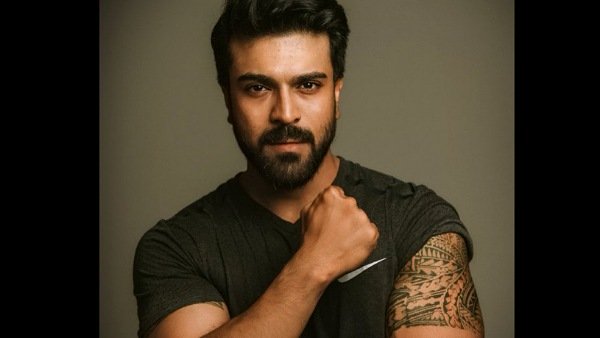 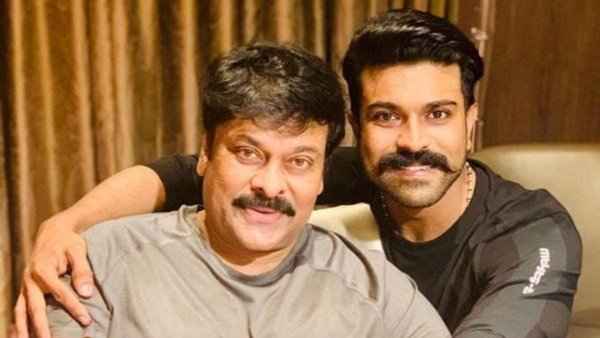 Chiranjeevi Trolls Ram Charan, ‘How much ever you BUTTER, your position will not become BETTER”