Filmmaker Ram Gopal Varma, who is known for sharing his strong views on various issues, recently praised Sandalwood star Upendra Rao aka Upendra on starting his own political party – Uttama Prajaakeeya Party. RGV took to Twitter and called it a ‘revolutionary’ step towards a new way.

The Climax director wrote, “Wow this is truly a great step towards a revolutionary new way of looking at a political party .. #Upendra deserves loads of appreciation.”

In the tweet, Ramu also shared a screenshot of the party’s official website. In the photo, one can see the Kannada star’s newly formed political wing’s goals. The points mentioned are:

7. No Drama of Protests to Inconvenience People

8. No Drama of Social Service to Fool

Overwhelmed with Ram Gopal Varma’s appreciation, Upendra thanked the filmmaker and wrote in the comment section, “Thank you.” On the professional front, the actor will next be seen in Kabza, directed by R Chandru.

The makers have already shared the motion poster a few months back. Interestingly, Upendra will be seen playing an underworld don, and the poster shows him carrying a dead body while riding a bike. Kabza is set in 1947 to 1984, and the story revolves around a freedom fighter’s son who gets trapped in the mafia world. 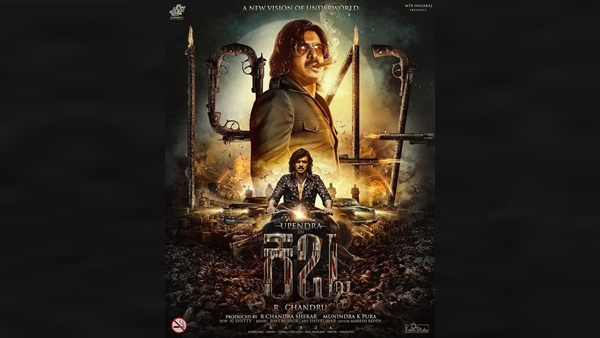 Also Read : Upendra’s Next Kabza’s Theme Poster Out! RGV Gives A Treat To Real Star’s Fans On His Birthday 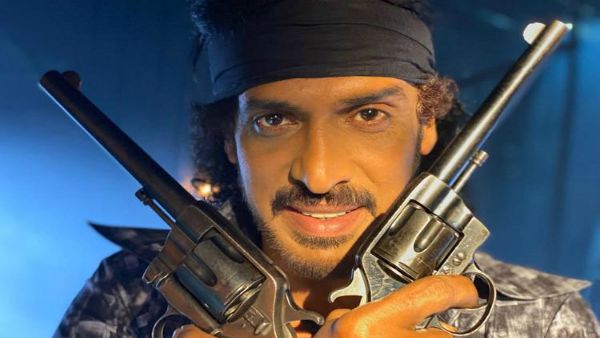