Earlier this week, Sophie Turner was spotted with husband Joe Jonas while enjoying a leisure walk in Melrose Avenue, Los Angeles. After reports of the couple expecting a baby surfaced in February 2020, the couple can be seen showing off the baby bump for the first time.

Sophie and Joe tied the knot back in May 2019, and the earlier reports suggest that the couple was four months along at the time. A source also revealed that they are excited to become parents for the first time. “They told their families and everyone is ecstatic and so happy for them,” added the source. Amid the Coronavirus pandemic, Sophie and Joe were spotted wearing masks while out on a stroll.

The duo has been spotted walking hand in hand several times since the lockdown started, however, this was the first time Sophie was seen showing off the baby bump. Since the reports, neither have commented nor confirmed when the baby will arrive.

Sophie was sporting a white crop top with high waist grey leggings, that almost covered the baby belly. She paired the simple ensemble with a plaid blazer and a small duffle bag. She can be seen walking around with a glass bottle of a cola drink. On the other hand, Joe was seen in a casual white T-shirt and trousers.

According to Sophie’s Instagram post, the couple attended a Black Lives Matter protest in Mammoth Lakes, California. Reports also suggest that Sophie was spotted with a sign that read, “White silence is violence”. The Game of Thrones actress captioned her post as, “No justice, no peace #BlackLivesMatter.”

Joe On Living With Sophie During Quarantine

During an interview, Joe had shared that he is enjoying the quarantine time with his wife, “We’re having a good time. We got married last year, so we’re new to this, so we’re still enjoying that time. Also, we were on tour for what feels like more than a year, so being home is kinda nice.” 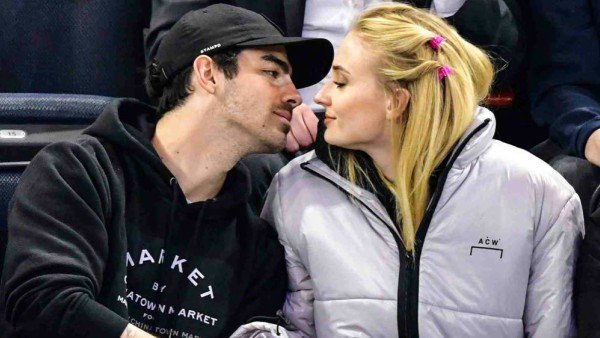 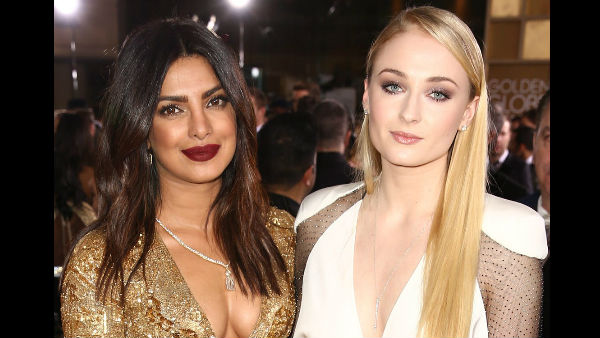