Renowned actor Sushant Singh Rajput’s sudden demise on 14 June 2020 has sent shock waves across the country, with the film fraternity and fans still struggling to register the news. On the other hand, Twitter is filled with debates on nepotism and depression, while the other section of the social media is still remembering the actor and his touching roles in movies.

Actor STR aka Simbu has become the latest to send condolences to the family and fans of the Kai Po Che! actor. Simbu issued a statement on the recent deaths of Sushant Singh Rajput, Sandalwood actor Chiranjeevi Sarja and Tamil actor Sethu.

The statement read, “The last few months have been very tough for everyone. Sethu, Chiranjeevi Sarja and Sushant Singh Rajput are all my good friends. Their sudden demise has deeply affected me. I see this as a huge loss to the film fraternity. Personally, it’s a loss for me because I have lost three of my good friends. I wish them to rest in peace. Suicide is not a solution to everything. We should understand that one can get out of any difficult situations they are facing in their respective lives. Let’s not lose our inner self. So stay bold, stay confident and stay safe.”

Silambarasan also expressed that he wishes to watch Sushant Singh Rajput‘s yet-to-release movie Dil Bechara. Based on John Green’s 2012 novel The Fault In Our Stars and the Hollywood movie of the same name, Dil Bechara marks the final outing of the late Bollywood actor. STR said that the movie will do a great job proving that even death cannot stop an actor from success.

Talking about STR’s upcoming projects, the actor will next be seen in Venkat Prabhu’s Maanaadu with Kalyani Priyadarshan essaying the female lead role. He will also essay an extended cameo in UR Jameel’s Maha starring Hansika Motwani. The actor recently appeared in Gautham Vasudev Menon’s Karthik Dial Seytha Yenn opposite Trisha Krishnan. A spin-off of the 2010 movie Vinnaithaandi Varuvaayaa, the short film was shot at the actors’ respective homes amid COVID-19. 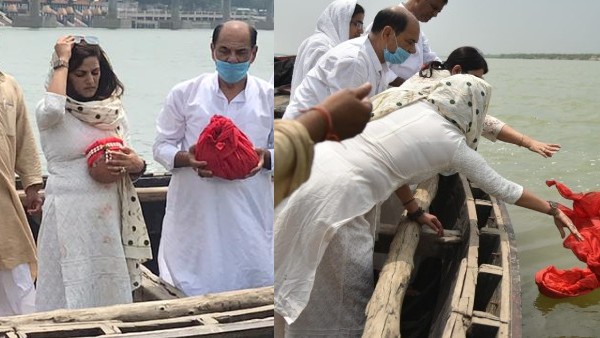 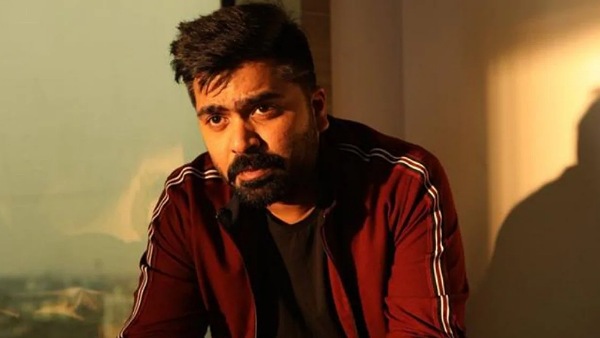