Actress and Bigg Boss Tamil fame Vanitha Vijaykumar recently made it to the headlines for her third wedding with filmmaker Peter Paul. The duo tied the knot on Saturday in a close-knit ceremony in Chennai amid COVID-19 lockdown. Well, looks like the newly wedded couple is going through a tough time post the wedding, as the filmmaker’s first wife files a complaint against him at Vadapalani police station.

The complaint stated that Peter got married to the actress without divorcing his first wife. She also mentioned that they have two children from the wedding and were only living separately due to few differences. His first wife, Elizabeth Helen also claimed that she wants her husband back to support her children.

The Manikkam actress further added that the duo is celebrating their wedding right now and any negativity coming their way will not be entertained. She said that legal action will also be taken with regard to the matter.

For the unversed, the recent wedding marks Vanitha’s third wedding. She was earlier married to Akash in the year 2000, which lasted for 5 years. The duo got divorced due to reasons best known to them. The actress again got remarried to a businessman, Anand Jay Rajan, but went on to part ways after 4 years of wedlock. Also, the daughter of senior actor Vijaykumar, the Bigg Boss fame actress has a son Vijaya Srihari and two daughters Jaynitha and Jovitha. 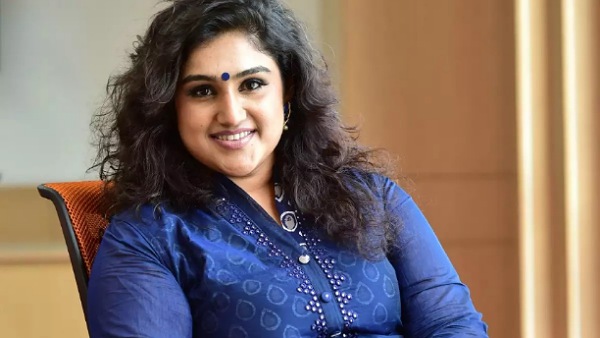 Bigg Boss Fame Vanitha Vijaykumar To Get Hitched On June 27? Here’s The Truth!